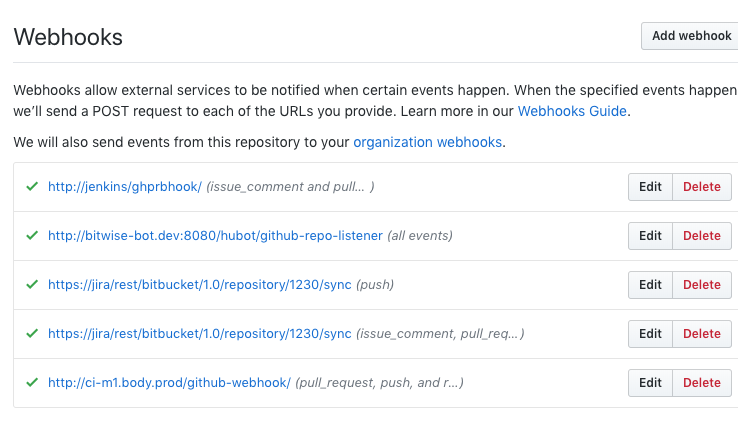 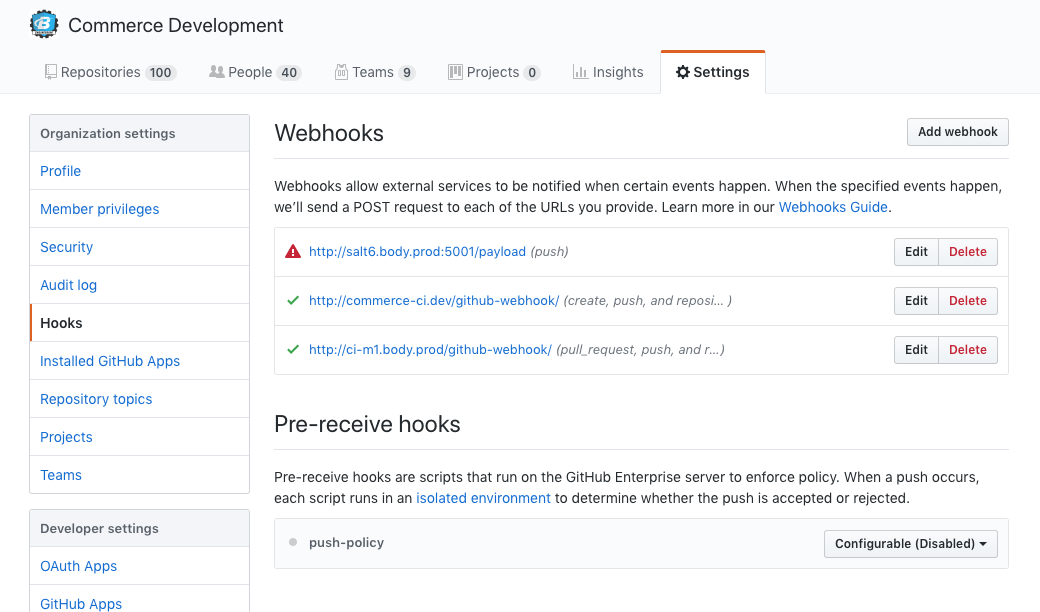 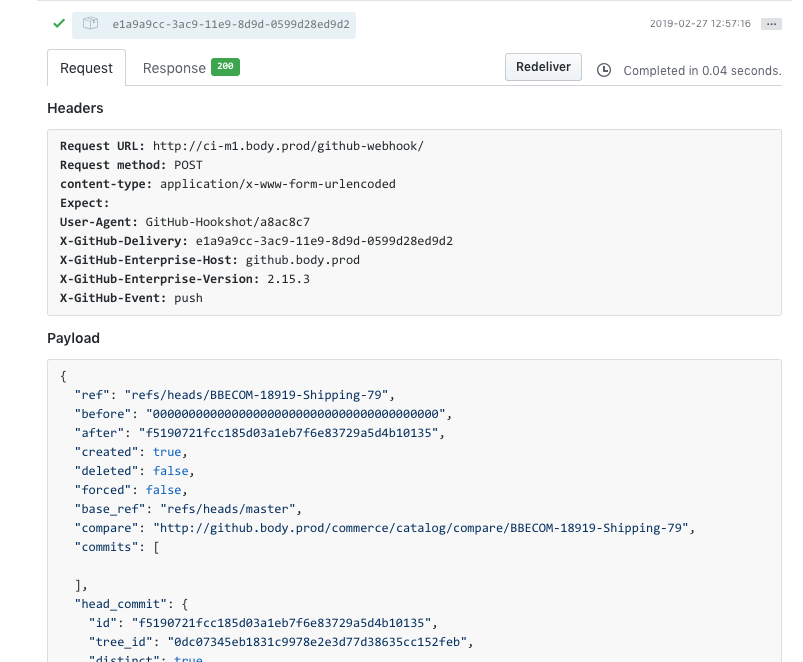 also it'd be REALLY nice if that log included the X-GitHub-Delivery request header to help trace issues back to github.

chirs damour added a comment - 2019-02-27 23:22 also it'd be REALLY nice if that log included the  X-GitHub-Delivery  request header to help trace issues back to github.

possible workaround is to use throttling from