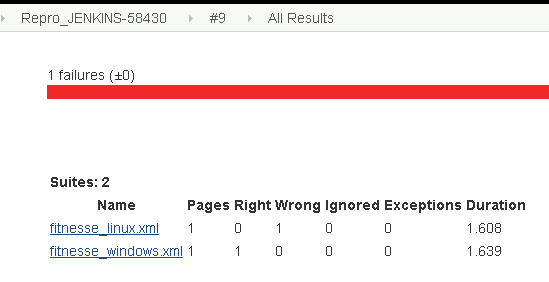 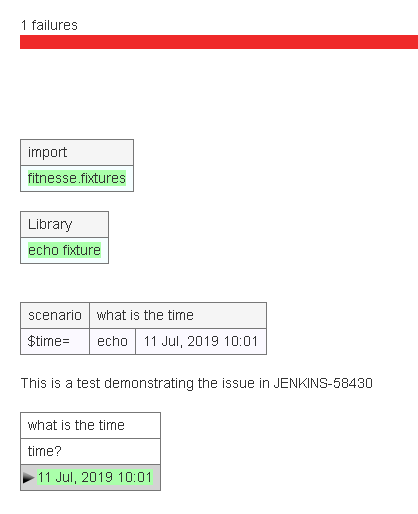 Johann Moro added a comment - 2019-08-16 14:22 Note that this issue probably needs to be reproduced on Linux because JENKINS-58923 will prevent you from reproducing this on Windows.